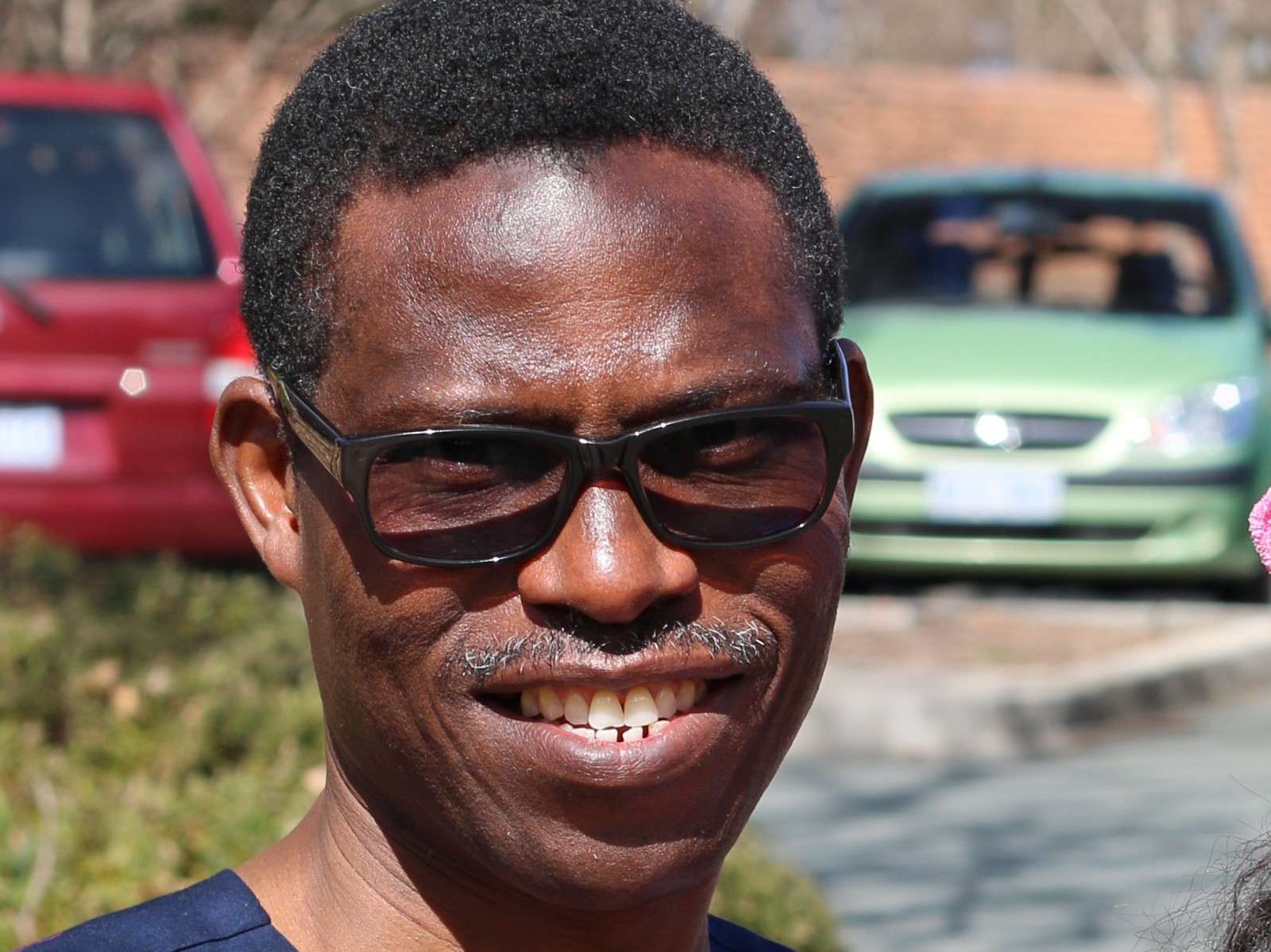 Suanu is married to Victoria, and they have four children: Tambari, (married to Promise), Leera, Stephen, Matthew. He attended Leiden University (the Netherlands) where he obtained a PhD in Linguistics, and Tabor College Adelaide where he completed his MDIV, with a major in Church leadership.

Suanu's passion is to advance the Kingdom of God, and he prays and hopes for revival in Australia, beginning in Canberra.

Suanu has lived, studied and worked in four different countries across three different continents. He loves soccer, and is a loyal fan of Arsenal (England), while also supporting Brisbane Roar and Super Eagles of Nigeria.