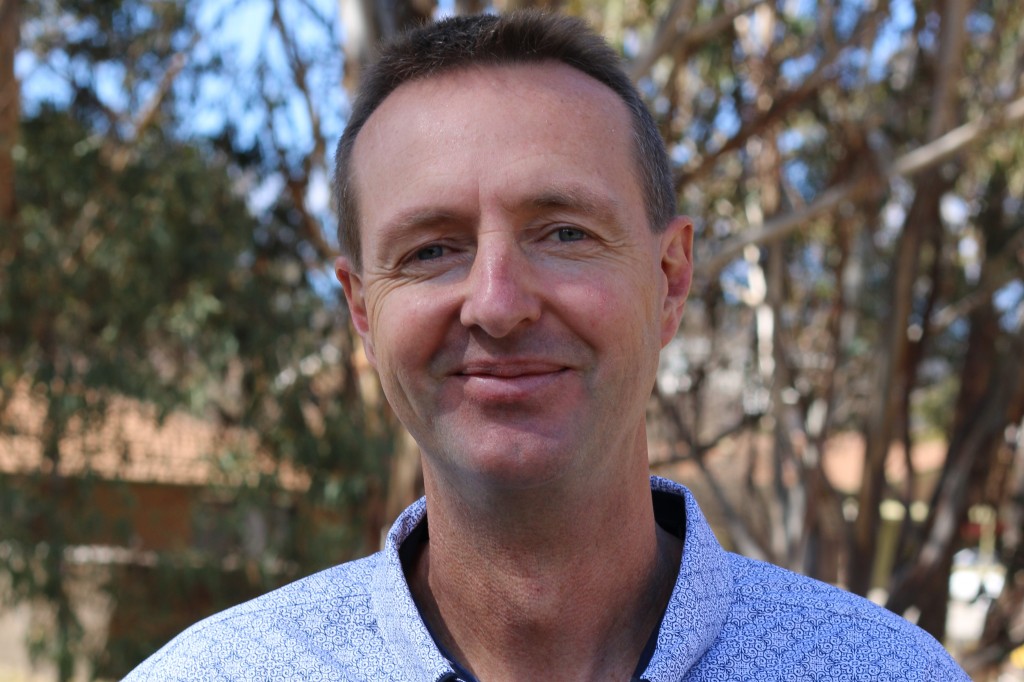 Ben joined us in February 2016, having previously served in the area of Christian Camping and ministering with Churches of Christ before moving to Canberra and the Alliance Church.

Ben has a passion for building relationships, pastorally caring for people, and is a gifted evangelist. He particularly enjoys seeing people’s lives transformed by the hope they find in Jesus Christ. Ben has a creative teaching and preaching style that seeks to present the Gospel to people in a manner which is Biblical, culturally relevant, stimulating and interesting with the aim to make disciples that are focused on growing the Kingdom of God.

Married to Helen, they have 3 adult children and 2 grandchildren. Ben and Helen have a strong track record of being involved in missions both locally and overseas. They are the founders and directors of Heartfelt Hope, a not-for-profit interdenominational charity which supports Christian leadership development primarily in Uganda and Vanuatu. They frequently lead short term mission trips and have a strong commitment to raising up a new generation of leaders.

In his spare time, Ben is a NSW Police Chaplain and an avid surfer. Writers who challenge and inspire Ben include Erwin McManus, Brennan Manning and Ravi Zacharias.